The four-opera season features a fizzy comedy, a romantic tragedy, the world stage premiere of THE KNOCK, and a groundbreaking new production of MADAME BUTTERFLY

The 2023 Summer Festival includes Gaetano Donizetti’s soaring Scottish tragedy Lucia di Lammermoor, the world stage premiere of Aleksandra Vrebalov and Deborah Brevoort’s moving opera inspired by military families, The Knock, Gioachino Rossini’s hilarious and charming The Barber of Seville, and a bold new production of Giacomo Puccini’s Madame Butterfly, conceived by an all-Japanese and Japanese American creative team. All will take place at Cincinnati’s historic Music Hall and feature the Cincinnati Symphony Orchestra, Cincinnati Opera’s orchestral partner since its founding in 1920. Performance dates for each production will be announced in January 2023.

“As Cincinnati Opera steps into its vibrant second century, we’ve sharpened our focus on presenting operas that both reward the devoted fan and provide an inviting and engaging experience for the curious newcomer,” said Mirageas. “For the coming season, we’re proud to offer beautiful productions of favorite works, while also elevating new voices and fresh perspectives.”

Continued Mirageas, “Next summer, we’ll continue to build on our vision of expanding the operatic repertoire by presenting the world stage premiere of The Knock, which sensitively expresses the suffering and strength of military families.”

“Likewise, we’re honored to be the lead producer on a compelling new production of Madame Butterfly,” he said. “It’s a Butterfly for our time, exploring one of the most beloved works in all of opera through the lens of a modern-day fantasy. We’re thrilled to partner with our all-Japanese and Japanese American creative team to tell Cio-Cio-San’s story in a powerful new way.” 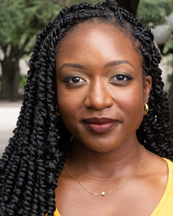 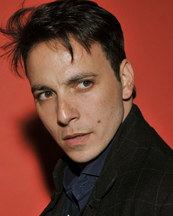 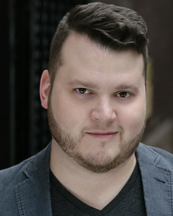 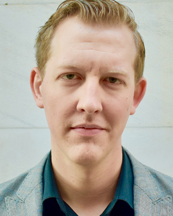 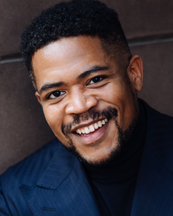 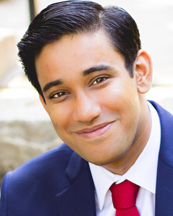 Based on Sir Walter Scott’s novel The Bride of Lammermoor, itself inspired by true events, this operatic thriller set in the Scottish Highlands shows how thwarted desire can lead to deadly extremes. At Lammermoor Castle, Lucia and Edgardo are engaged in a secret affair. Despite their families’ age-old feud, they vow to give everything up for love. But Lucia’s disapproving brother endeavors to undo the lovers’ promise and marry Lucia off in a more lucrative union. The deception becomes a curse, and once hope for love is lost, Lucia and Edgardo make terrible new vows, culminating in one of opera’s bloodiest finales.

THE KNOCK
Music by Aleksandra Vrebalov
Libretto by Deborah Brevoort 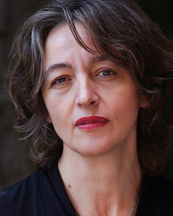 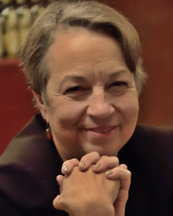 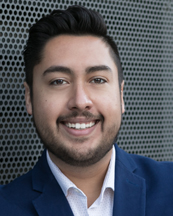 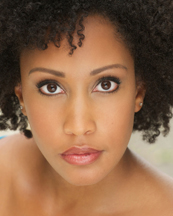 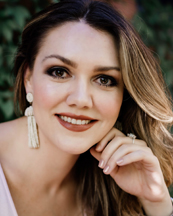 “An evocative and beautifully woven piece” (Opera News), The Knock tells the story of a group of military wives awaiting news of their husbands who have been deployed to Iraq. As they wait, a young Army officer makes the long journey to their gathering place. Named for the expression used by military spouses for a death notification, The Knock is based on years of interviews with spouses of soldiers, resulting in a rare and sympathetic glimpse into the lives of America’s military families. According to Opera News, “… The Knock manages to be many things at once, reverential and damning, internal and operatic, all while concisely portraying the complicated existence of those left behind.”

A co-commission with The Glimmerglass Festival, The Knock was slated for its stage premiere at Glimmerglass but was sidelined due to the pandemic. The company instead created an hour-long film of the work, which was released in November 2021 and is currently available online. Cincinnati Opera’s 2023 production will mark The Knock’s world stage premiere.

THE BARBER OF SEVILLE 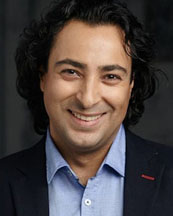 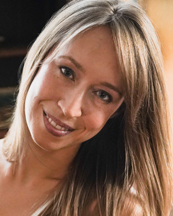 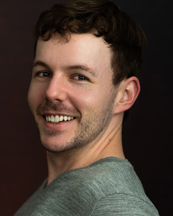 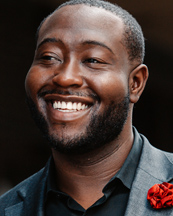 Supreme silliness ensues when Figaro, Seville’s most beloved barber, plays matchmaker for his former employer, Count Almaviva. The Count loves Rosina, but she’s the ward of the devious Doctor Bartolo, who has designs on wedding her himself. To win Rosina’s heart, the Count enlists Figaro to cook up disguises, double dealings, and deceits to fool old Bartolo and set Rosina free. Rossini’s sparkling comedy reminds us that sometimes, on the path to true love, the last thing you should be is yourself. 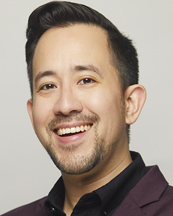 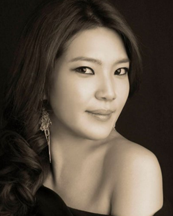 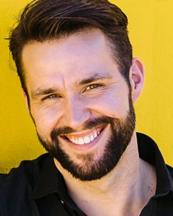 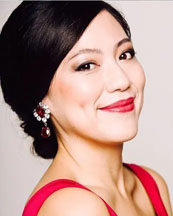 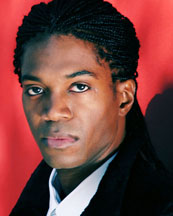 Enter the world of naval officer B.F. Pinkerton, who treats Japan as his playground. He’s taken a nearly thousand-year lease on a house there and will marry a young girl named Cio-Cio-San, known as Madame Butterfly. But is it merely a fantasy? For Butterfly, vows are not to be taken lightly, and as Pinkerton’s intentions are revealed, her dreams become a tragedy of limitless depths with no going back.

Subscriptions for Cincinnati Opera’s 2023 Summer Festival start at $106 and are available now. Tickets to individual performances go on sale April 10, 2023. For more information, visit cincinnatiopera.org or call the Cincinnati Opera Box Office at 513-241-2742.

Cincinnati Opera’s mission is to enrich and connect our community through diverse opera experiences. Founded in 1920 and the second-oldest opera company in the nation, Cincinnati Opera presents a thrilling season of grand opera every summer and engaging programs throughout the year. The company’s repertoire includes beloved classics and contemporary masterworks brought to life by some of the world’s most dynamic performers and creative artists.

Cincinnati Opera is supported by the generosity of tens of thousands of contributors to the ArtsWave Community Campaign. Cincinnati Opera also receives general season support from the Ohio Arts Council, The Louise Dieterle Nippert Musical Arts Fund, Patricia A. Corbett Estate and Trust, and the Harry T. Wilks Family Foundation, along with general season and project support from many other generous individuals, corporations, and foundations. Support for The Knock is provided by the Mellon Foundation. The Knock is also supported in part by the National Endowment for the Arts; to find out more about how National Endowment for the Arts grants impact individuals and communities, visit www.arts.gov. Cincinnati Opera is a proud member of OPERA America.