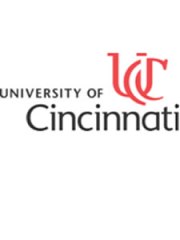 Björn Ulvaeus and Benny Andersson (of ABBA fame) and lyricist Tim Rice (Jesus Christ Superstar, Evita and The Lion King) created this rock opera hit that played to sold-out houses in London’s West End and on Broadway. Against the backdrop of the Cold War struggle between the United States and the Soviet Union, the musical presents an intriguing tale of romantic rivalries, cunning gamesmanship and political tensions playing out in master chess tournaments around the world. Time magazine hailed the work as “one of the best rock scores ever produced.”

Tagged as UC College-Conservatory of Music