Auditions Announced for FFL’s LEND ME A TENOR 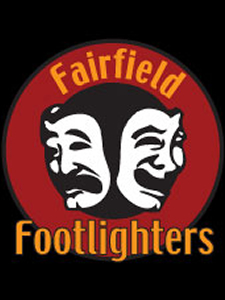 LEND ME A TENOR

Lend Me A Tenor is a door-slamming, dress-dropping farce with mistaken identities, mischievous misunderstandings and compromising  positions. It is the biggest night in the history of the Cleveland Grand Opera Company, and world-famous Italian tenor Signor Tito Merelli will be their guest artist in Otello, the highlight of the company’s most important fundraiser for the 1934 season. But Tito’s troubled life, his hot-headed wife, and a “Dear John”  letter mistaken as Tito’s suicide note sends everybody’s head  swimming. No Tito, no $50,000 in ticket sales. Meanwhile, Max, an opera singer wanna-be, is coerced into impersonating the Italian great to save the show. In costume, wig and  make-up, he’s is a dead ringer for the dead singer. But can Max find the courage to go on with the show? The surprises have just begun in this superbly crafted, eye-watering farce.